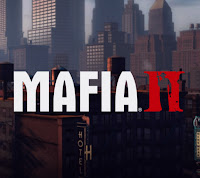 I have very fond memories of the first Mafia game. I remember playing the demo extremely extensively and I had a great time when I actually got to play the full game. Despite some flaws, it was a lot of fun, and it had a long, engaging story. It really felt like a true crime epic. Understandably, I was pretty happy when Mafia II was announced.
I was hoping that they'd take the first game and just really iron it out. I wanted the same thing – an epic, sprawling gangster story in a well-developed world – but without the things that made the first game frustrating at times.
The game ended up getting pretty mixed reviews, which sent up a bit of a red flag, but there was no way I could pass up trying it out once I had the rig to run it and Steam knocked the price down to $20 in a sale.
So, do I think it lives up to its legacy? Read on to find out.

It's clear that the story, setting, and characters were the main focus in Mafia II. With games like Heavy Rain out there, I'd be hesitant to describe it as an interactive movie, but suffice to say you'll probably spend more time listening to exposition than shooting people. Whether or not that's your bag will, of course, vary. But this isn't GTA, and it's not trying to be. Don't expect constant action. 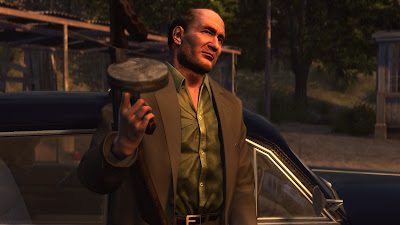